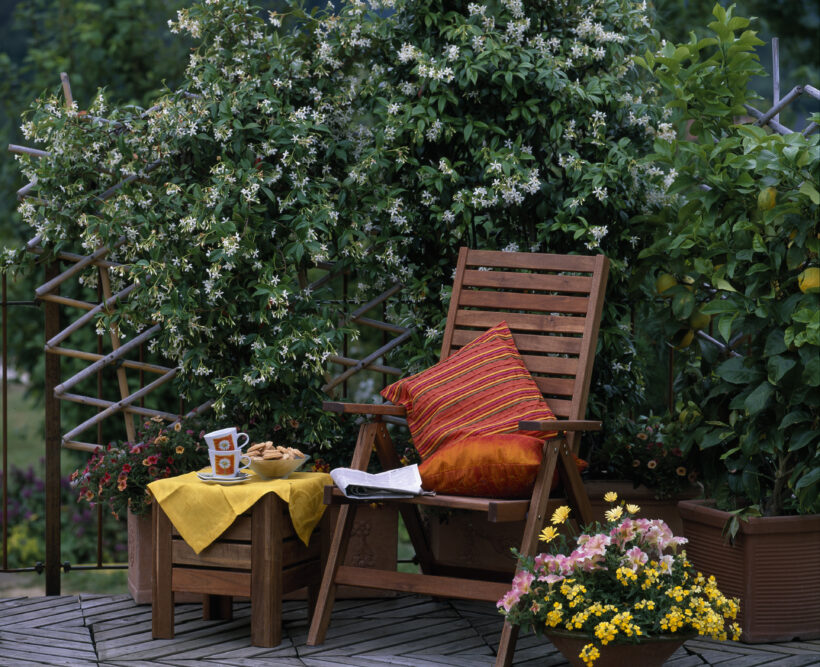 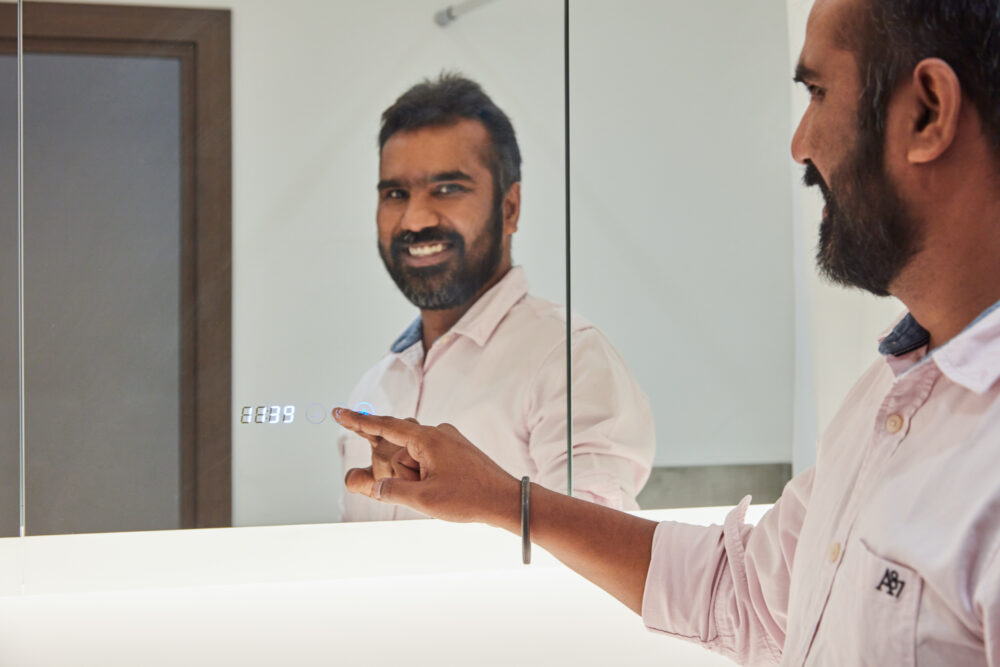 Monika Janagill and her husband Tarun Kumar are accomplished young doctors who work in London. Monika, 33, is a paediatrician specialising in the care of infants less than a month old at Great Ormond Street Hospital, while Tarun, 35, is a cancer specialist at UCLH. 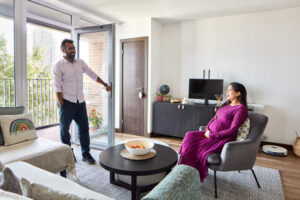 They work long hours on ever-changing timetables. As Tarun says: “The easiest option would be to live near our hospitals but we would have to be millionaires to buy a two-bedroom flat in central London. A colleague of mine lives in a very tiny shoebox near the hospital and pays £1,300 to rent it.”

So, when this Indian couple from the Punjab decided to further their careers in England and wanted to buy a home, they searched outside London. A fast commute was essential and their Weston Homes apartment at Watford Cross is a five-minute walk from Watford Junction, from where trains to London Euston take less than 20 minutes. In another plus, Monika’s sister also lives in Watford.

Monika and Tarun have developed a forensic knowledge of the train timetable. On different shifts, they often wave to each other from across the platforms as one arrives home and the other sets off for work.

Monika came to the UK first, staying with her Watford-based sister while she searched the area for a new home for herself and her husband, and would pass the Watford Cross development on the way to the station.

“The building was still under wraps and I used to wonder what it looked like,” she says. “I thought, ‘I want to live there someday’. I saw that it was being built by Weston Homes and the reviews were good. We could afford it and I liked that the price included all the fittings and features, especially the wardrobes, carpets and absolutely everything in the kitchen.

“I found the Weston Homes brochure, studied the plans and selected a flat with two bedrooms and a big balcony. I got a mortgage offer and kept ringing Tarun and telling him all about it. I was so excited – and it was not even built!”

Tarun says: “This is so extraordinary because she comes from a family where her parents made all the decisions for her. But here she was, busy organising everything.” 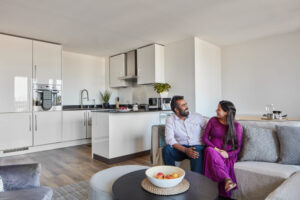 NEVER GIVE UP ON YOUR DREAM…

However, the couple’s dream suffered a crushing blow when Covid delayed Tarun’s move to England. As his paperwork was held up, they lost the mortgage offer on their chosen home. But Monika was not to be deterred. The apartments at Watford Cross were fast being sold but she remained determined to secure one.

When Covid rules eased and Tarun was allowed to travel and join her at her sister’s home, Monika wasted no time in scouring the development for another available apartment. She found one on the third floor of Conway Court. It turned out to have an even more attractive layout than their first choice, with a bigger balcony. And it had been used as a show home so the furniture was included in the price. She laughs: “On our wages we would be sitting on the floor if we had not had this opportunity to buy the contents within the price.”

‘NO SHOEBOX LIVING FOR US’

From a largely agricultural area of India, the couple are the children of bankers and grew up in big homes with light courtyards. Tarun, especially, wanted a home in the UK that was also spacious and light.

“When I saw this home for the first time I fell in love with it,” he says. “I loved the balcony and the way the light flooded into our bedroom in the morning through these big windows.” He was also impressed with the sustainability and solid infrastructure.

He had looked at other properties and hated their comparatively small windows and cramped space, and appreciated the open-plan design of Weston Homes properties. He was adamant he would not live in what he calls “a shoebox”. 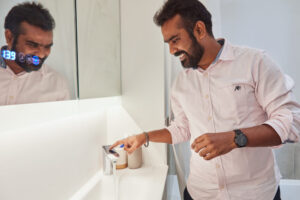 He also takes a huge delight in the couple’s temperature-controlled bathroom taps. “When friends visit, it is the first thing I show them,” he says. “They are a brilliant idea for water conservation and look like something from a luxury hotel.”
Both Monika and Tarun favour automation and he points, laughing, to “the cleaner” – a robot vacuum sitting on its charger in the corner of the room. “The man of the house,” says Tarun.

PLENTY OF ROOM FOR A NEW ARRIVAL

The couple moved in during summer this year, “with a hamper and gifts from Weston Homes which made us feel welcome”. By this time they knew that Monika was pregnant, which delighted the whole family. Having bought a two-bedroom apartment they already had a second bathroom, and the second bedroom will become the nursery, which is now being prepared for the new arrival, due this month.

Tarun says: “This is our first home. It’s the special one. It is our place. When I was training to be a doctor I lived in the hospital and when my shift finished, I used to say, ‘I am going to my room.’ 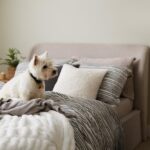 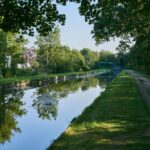 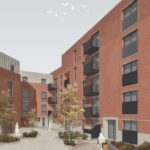 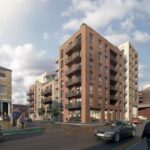 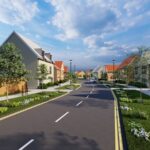 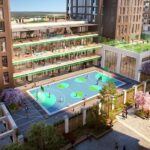 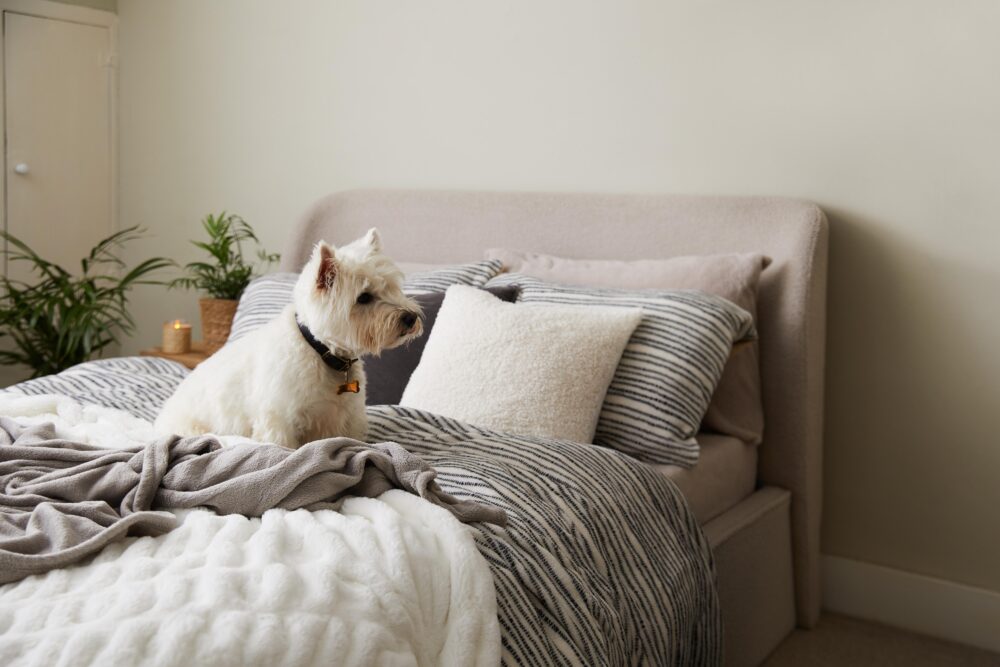 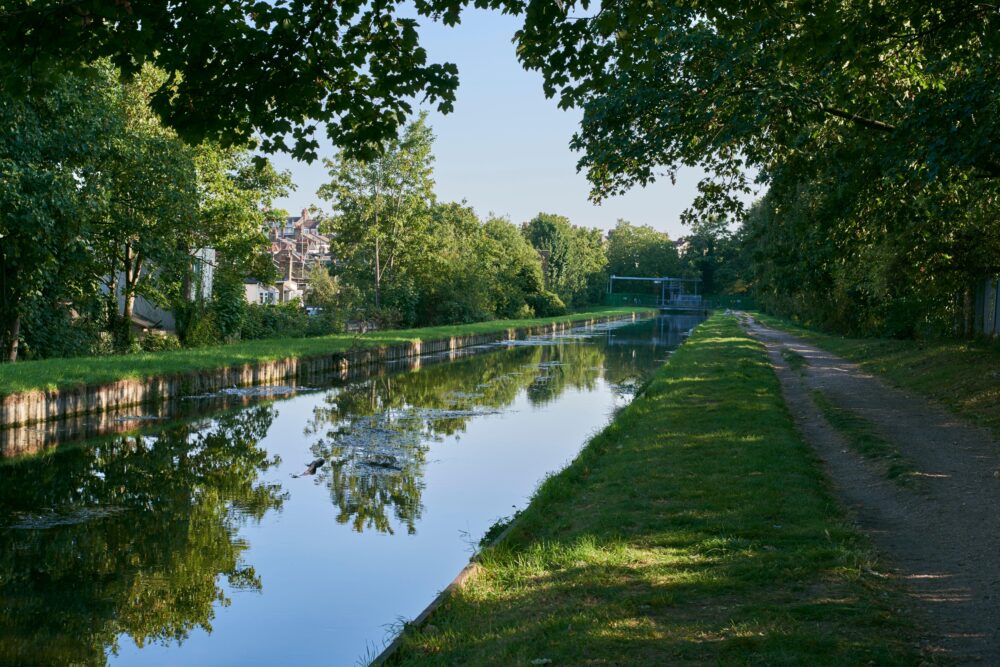 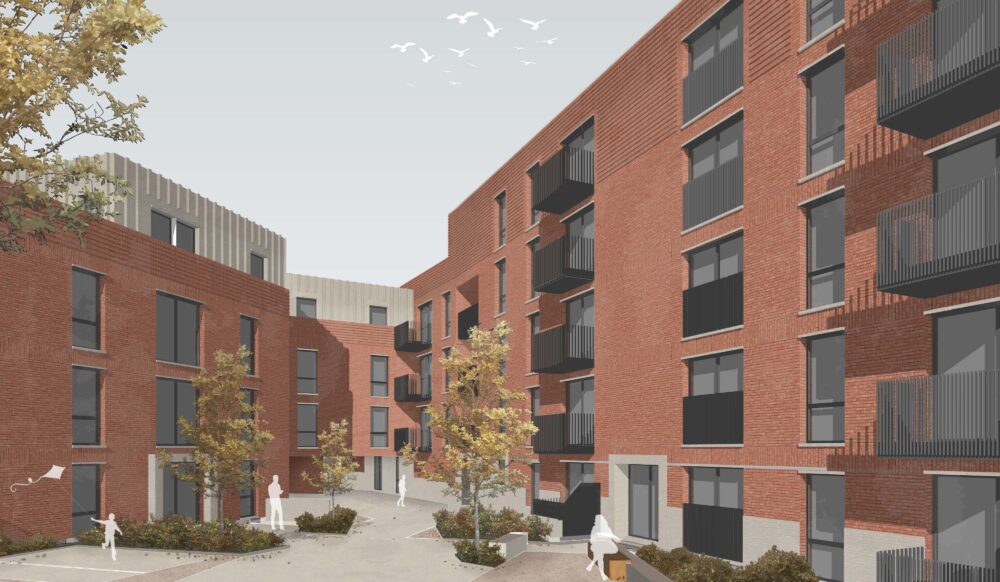