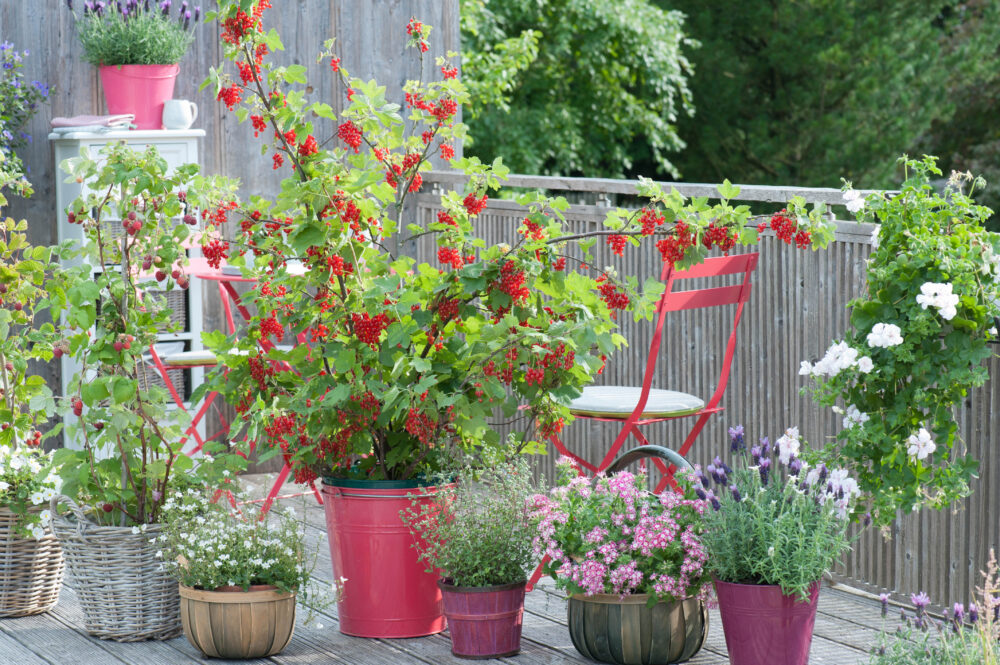 Two towns for the price of one 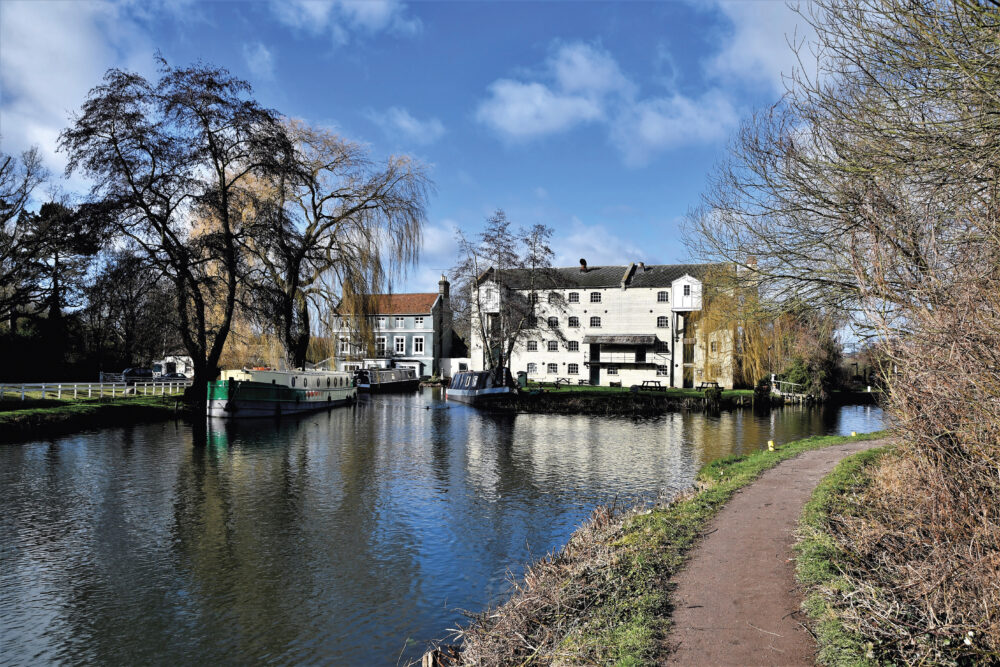 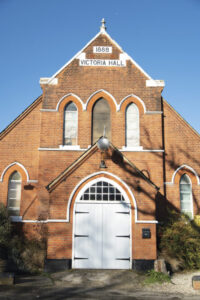 When you move to Harlow you are really getting two towns for the price of one, within a half-hour commute of the centre of London.

Until the Second World War, Harlow was a pretty village tucked away in the countryside of south-west Essex. Old Harlow, all pretty pubs, traditional shops and relaxed walks along the River Stort, retains this country charm today.

After the war the Government drew up plans to expand Harlow to provide badly needed homes for Londoners, creating a modern town centre filled with parks and cycle paths.

Old and new Harlow have co-existed side by side ever since. But while little has changed in the old village, over the past few years billions of pounds of investment has been pouring up the M11 and into upgrading new Harlow. The town centre is being redeveloped, there are plans for a new cinema, sports centre and landscaped public squares. 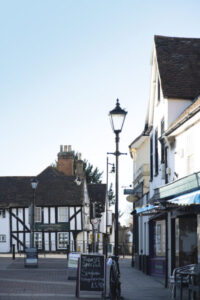 Of course, new homes are also being built – and a new generation of home buyers has begun to sit up and take notice. Average sale prices in the CM20 postcode, which covers the town centre, have increased from £270,000 two years ago to £297,000 today, an uplift of 10 per cent.

Right in the heart of Harlow, Weston Homes is building a new collection of 361 one, two and three-bedroom homes, surrounded by landscaped gardens.

The contemporary, open-plan apartments at Edinburgh Way are set within a couple of minutes’ walk of Harlow Town station, making commutes to the City a breeze – it’s a 30-minute journey into Liverpool Street station, with 80 trains a day.
Edinburgh Way prices start from £230,000 for a one-bedroom flat and from £304,000 for a two-bedroom flat, with Help to Buy available on selected properties. And you could currently make a £10,000 saving, also being offered on selected properties. Call today to make an appointment to view, on 01279 882801.

For lovers of the Great Outdoors

Harlow is a great choice for buyers who want masses of green space on the doorstep.

Grade II-listed Harlow Town Park has 164 acres to explore, with a paddling pool, skate park, cafe and outdoor gym. The park was recently named among the 10 best green spaces in the country in the Green Flag People’s Choice Awards.

On a smaller scale Harlow Museum has a stunning walled garden to explore, and Terlings Park has lovely walks along the River Stort. If you have a head for heights, you could also learn to climb at the Lock Climbing Wall nearby. Just to the south the expanses of Epping Forest await. 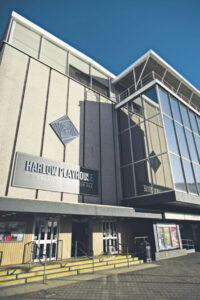 For culture there is the Harlow Playhouse, with a busy programme of comedy, music, drama and dance, or you could take in an art exhibition at the Gibberd Gallery. There is a Cineworld cinema in the Harvey Centre. And Harlow town centre is a sculpture trail in its own right, dotted with pieces by the like of Dame Elisabeth Frink and Henry Moore.

Sporty types could join one of the town’s many clubs, from badminton to tennis, to football. Harlow’s leisure centre has a swimming pool, gyms and a spa.

If you prefer to spend your time exercising your credit cards, Harlow has two shopping malls, one indoor and one outdoor, with a full complement of chains. Old Harlow is where you go to browse antiques shops and hang out at independent cafes. 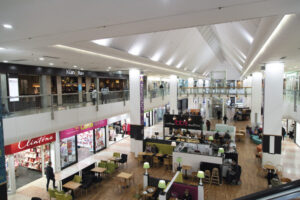 Having built up an appetite, Harlow has everything from gastropubs including The Moorhen Pub & Grill and The Dusty Miller, to smart brasseries such as Coho and coffee shops like the vegan-friendly New Ground. No town would be complete without a great Indian restaurant, and in Harlow Garden of India hits the spot.

Transport: Trains from Harlow Town to London Liverpool Street take from 31 minutes. Harlow is also a great option for people who work in Cambridge, just over 50 minutes away by train. In the future Harlow might even take its place on the Tube map. Harlow council is campaigning for an extension to the Central line, which currently stops at nearby Epping. For drivers, the M11 motorway is just to the east of town.

Schools: There’s a great range of primary schools in the town, almost exclusively rated “good” by Ofsted. Hare Street Community Primary School and Nursery leads the way with an “outstanding” report from the schools watchdog. For older pupils, Burnt Mill Academy also gets top marks from Ofsted, while the four other senior schools in town are rated “good”. 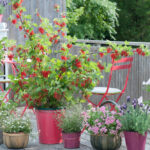 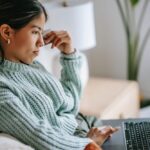 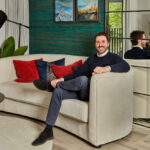 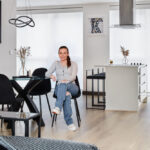 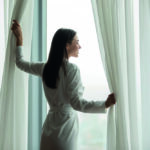 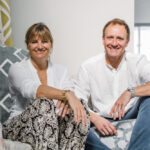 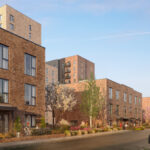 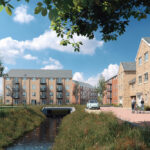 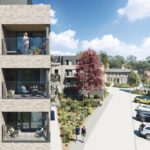 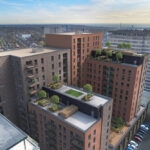 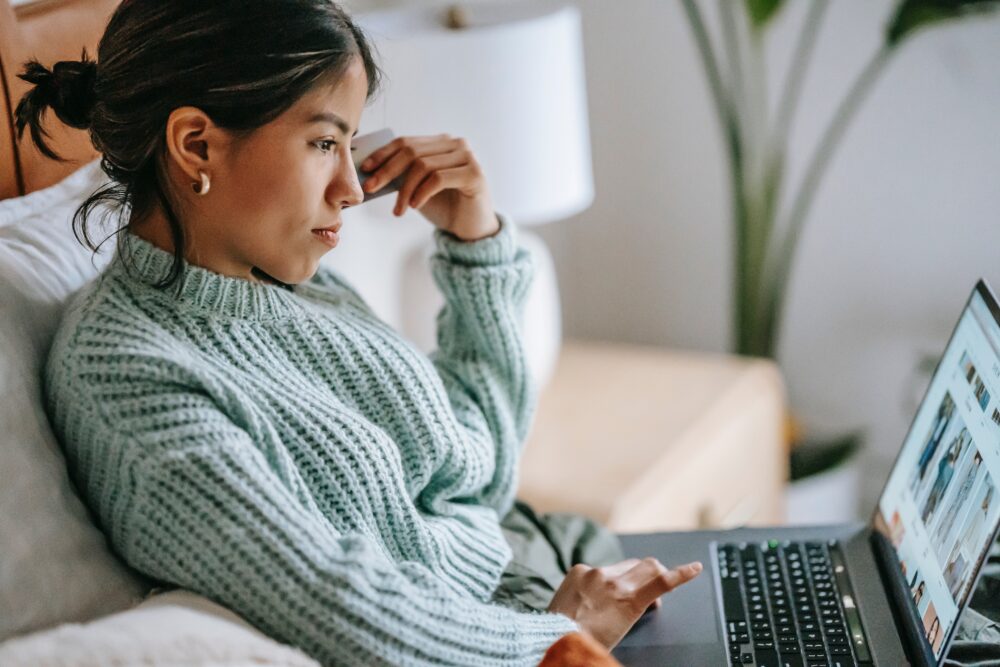 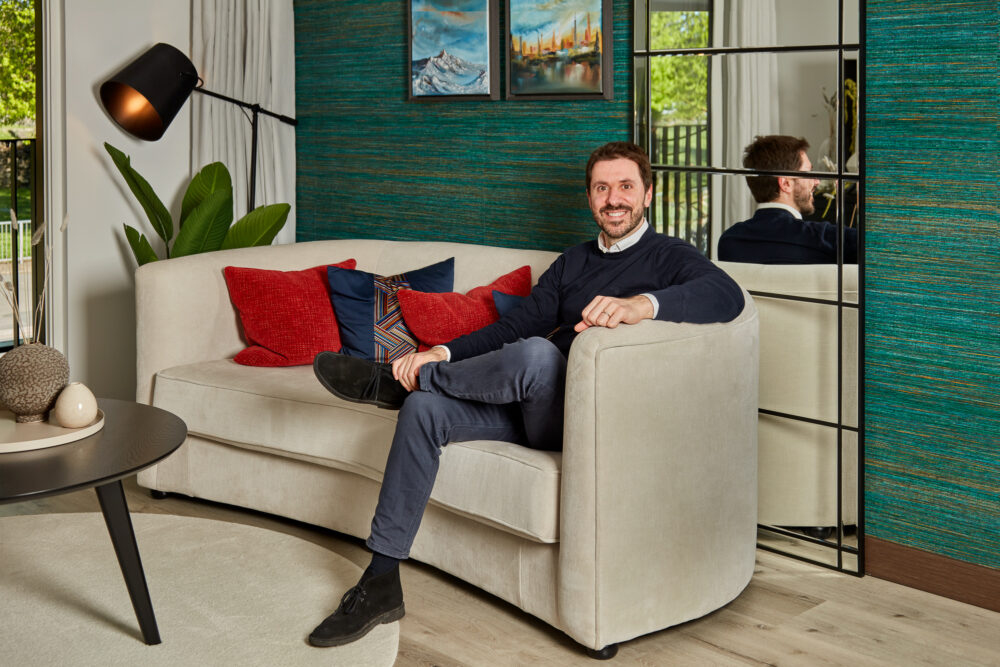